Trumpeter, composer and band leader Nick Walters is arguably one of the most sought after and respected musicians in the UK Jazz scene. Known for his work with the bands Ruby Rushton, Riot Jazz Brass Band and Beats & Pieces Big Band, he also leads the 11 piece Paradox Ensemble.

Following successful releases on 22a and Efpi, he has recently formed his own label D.O.T. Records to release his latest album, ‘Implicate Order’. The second release on this label, a space inspired album called ‘Singularity’, is set for release in early 2022. 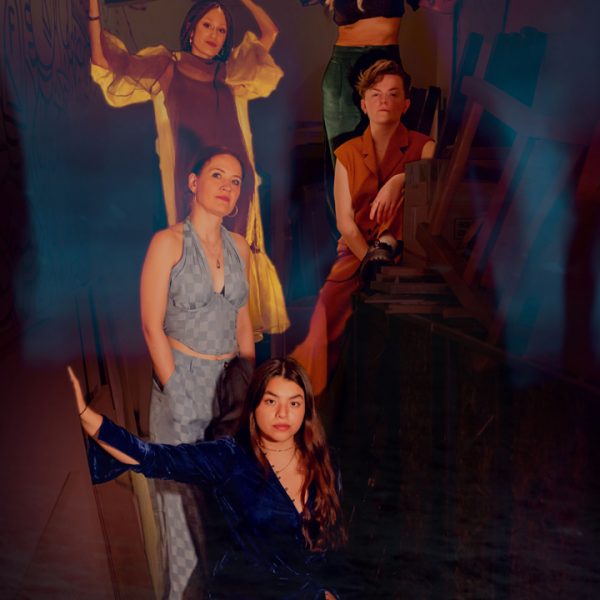