Native Dancer was formed in 2014. Born out of late night jam sessions, listening parties in an east London studio, conversations about psychedelics and boundary dissolution and a wealth of experience gigging on the London scene with some of the most interesting, creative artists the UK has produced.

Drawing on elements from their collective experience, Native Dancer have created a sound that weaves together influences from hip-hop, trip-hop, jazz, R&B and electronic pop. As individual artists the band has performed and recorded with an array of UK talent including Lianne La Havas, The Cinematic Orchestra, Jordan Rakei, Fatima and Mathew Herbert to name a few.

Native Dancer have released 2 EPs to critical acclaim garnering loyal fans of their music all over the world. In April 2016, EP Vol.II was released by Japanese label Inpartmaint. Since then, the band has performed at SXSW in Austin Texas, Afropunk NYC and Paris, opening shows in London for NAO at Somerset House and Lianne La Havas at Earth amongst others.

Fast forward to 2020 and TIDES the debut album is out on their own label Psychological Banana Records garnering support from Nubya Garcia on BBC Radio 1, Jazz FM, various BBC 6 Music DJ’s, Jamie Cullum on BBC Radio 2, KCRW in USA, PBSFM in Australia and many other stations across Europe.

In an effort to deliver a digital experience as truthful as possible to the Jazz re:freshed ethos, the team has worked relentlessly to recreate the feel and energy of their 17 year long, live weekly residency focussing on stage layout, lighting, audio mix, colour treatment… every single detail has been looked at very carefully for the viewer to feel the unique Jazz re:freshed vibes from the comfort of their home.

DONATE
While we have received some funds to bring the weekly back, we still need your donations to bolster artists income for these shows and further support the work of Jazz re:freshed https://www.peoplesfundraising.com/donation/jazz-re-freshed-weekly-native-dancer 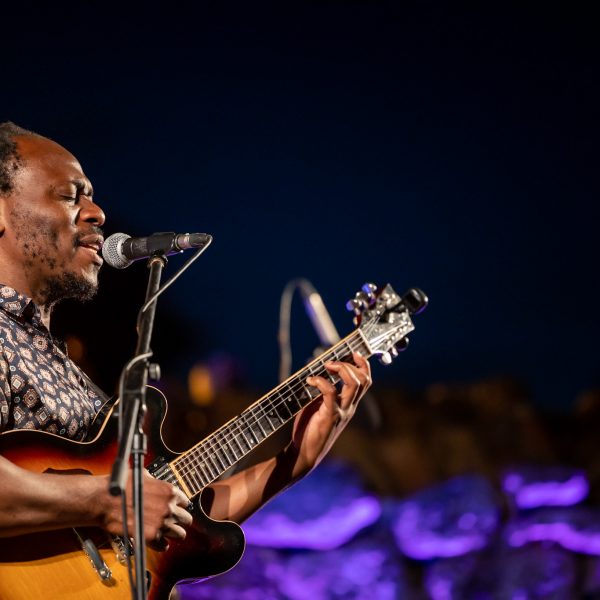 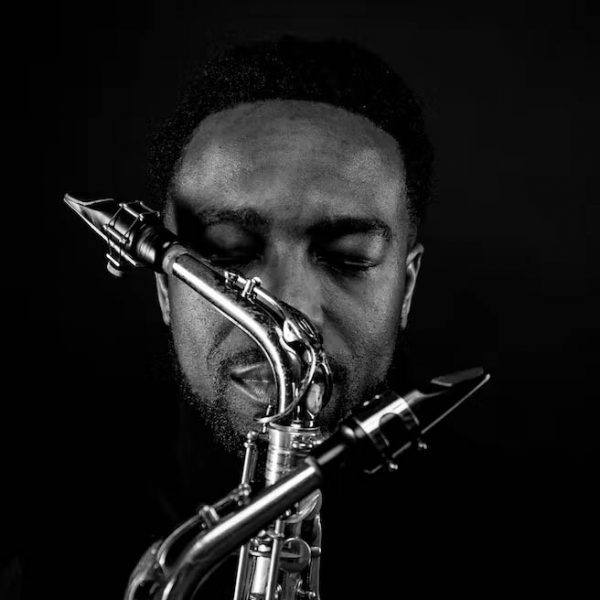