Femi Temowo is a MOBO Award nominated musician who was raised listening to West African pioneers such as Fela Kuti, Sunny Ade and Ebenezer Obey. Later he discovered the legendary Charlie Parker and classic jazz albums such as Miles Davis’ ‘Kind Of Blue’. It was when he became inspired by the great jazz guitarist Wes Montgomery, that he decided to pursue his passion for the guitar, based around a fusion of these musical influences.

Early benchmarks in Femi’s career include being approached by critically acclaimed jazz saxophonist and UK Hip Hop artist Soweto Kinch, who asked him to become part of his newly formed quartet in 2002. His phenomenally successful collaborations with Soweto culminated in a nomination for the Mercury Music Prize, a BBC Jazz award for best new group and several MOBO awards.

As his talent and success gained momentum, so too did the demand for Femi as a versatile and stylish guitar player. Femi’s intricacy and skill on his instrument of choice led to a diverse range of high profile collaborations.

DONATE
While we have received some funds to bring the weekly back, we still need your donations to bolster artists income for these shows and further support the work of Jazz re:freshed. 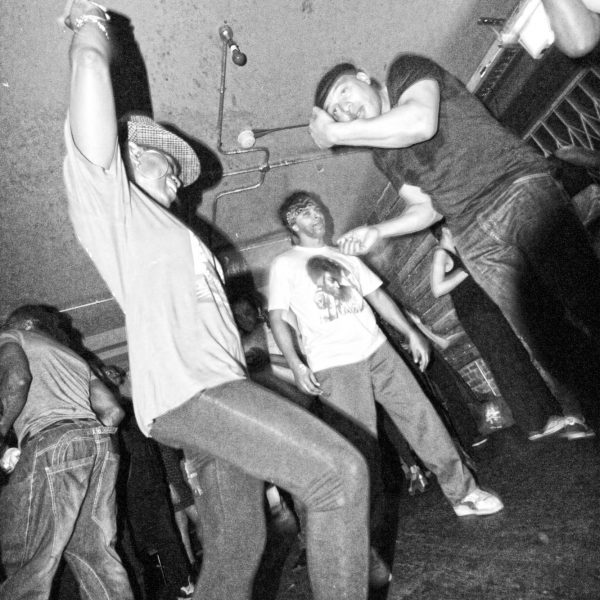 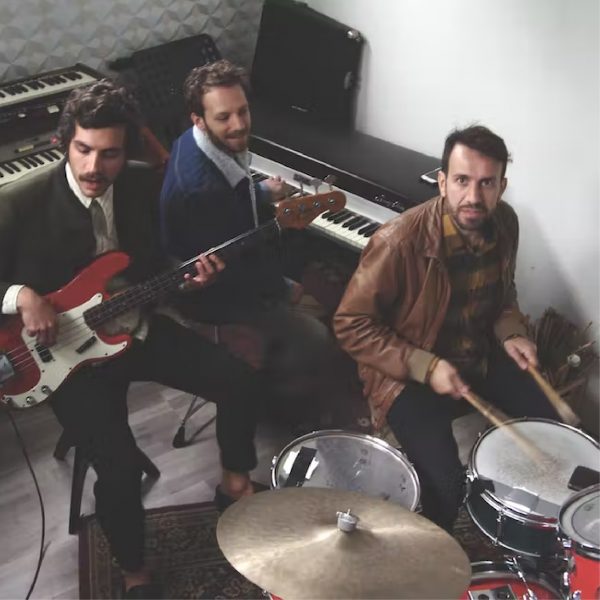