“Berlin based former Blue Note pianist maps an electronic polyrhythmic course of jazz’s near future and recent past.”

“One of the UK’s premier Steelpan Players & Arrangers, taking Steelpan to the World…”

Aron Ottignon writes hits, collaborates and listens. Mixing jazz, roots, Caribbean, Afro-beats and more, his world of music defies a Universal label. Re-gaining artistic independence in 2019, the prodigious pianist has found time for a prolific work load producing, composing and engineering an EP every six months (or thatʼs his plan) from his Berlin studio, in between collaborations with World Music and Afro-beat superstars. These include celebrated Senegalese percussionist Bakane Seck (featuring Grammy nominee Baaba Maal), and Puerto Rico based ÌFÉ – with a single to be released this spring, FYI. From his native New Zealand to Kreuzberg, Aron has made waves in Europe, touring with WoodKid, writing with Stromae, and also literally making an EP called Waves, which was picked up by Blue Note (along with other releases The Nile and Team Aquatic). If you canʼt find him touring his latest show (alongside 4 musicians, 2 percussionists, and a drummer), then look for his latest news and EPs on the usual social channels.

They will be also be celebrating their shared birthday’s on this event. So come and party! 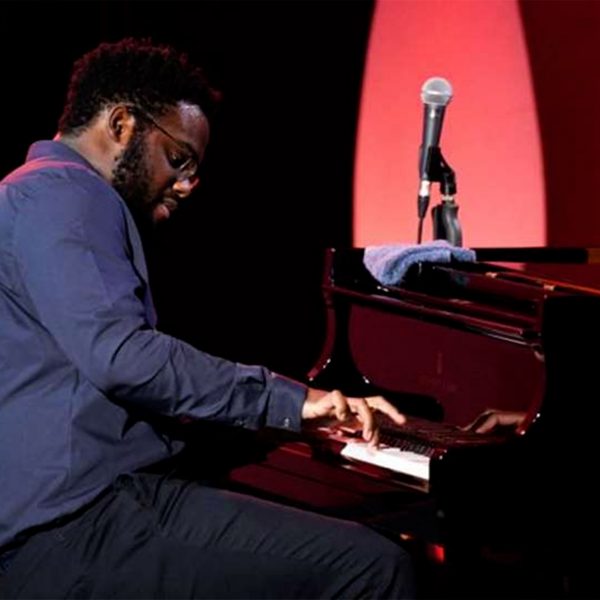 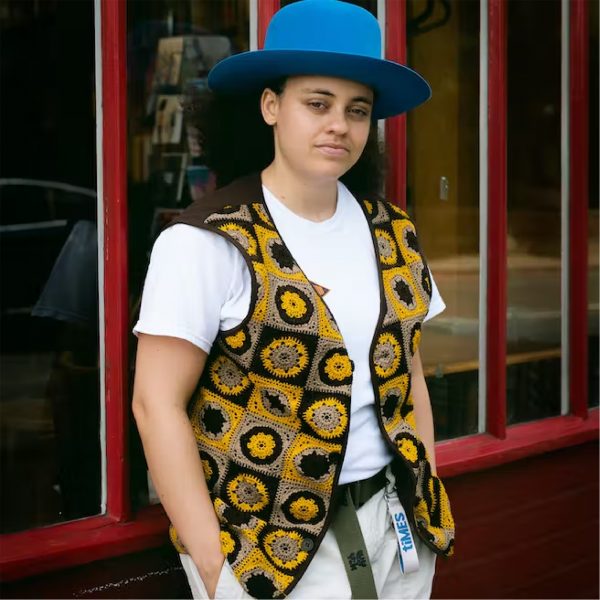