Following the success of Casimir’s critically acclaimed 2017 debut EP ‘Escapee’, which featured Hirst on vocals and fellow rising stars on the scene, Moses Boyd, Joe Armon-Jones and Shirley Tetteh, ‘These Days’ is inspired by the duo’s London surroundings, as charged observations are delivered via thought-provoking lyricism, neo-soul and modern jazz.

Named Young Jazz Musician of the year by The Musician’s Company in 2016, Casimir has received plaudits far and wide for his expansive arrangements and energised recital, while Hirst released her debut EP ‘Love’s Sunday’ in 2015, having moved to Leeds from London to learn her craft. Quickly making a name for herself on the jazz circuit with her smooth sleek vocals, what sets her apart as a musician is the originality of not only her music but her perspective of herself as an artist.

Across twelve tracks, Casimir and Hirst fuse traditional jazz sounds into beautifully composed compositions, narrating their way through a political and cultural landscape. 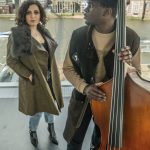 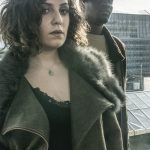 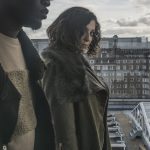 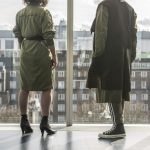